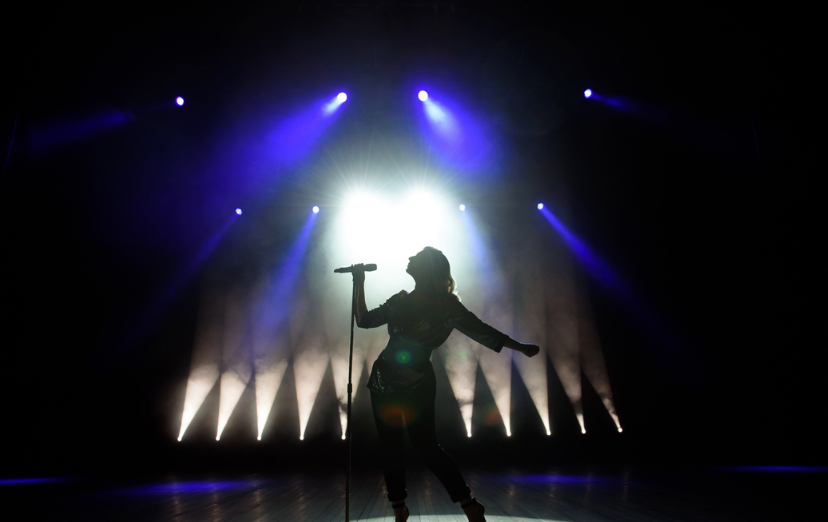 It’s nearly time! The Eurovision Song Contest 2022 is about to take place at the Pala Olimpico Arena in Turin, Italy. There will be two semi finals, on 10th and 12th May, then the final on Saturday 14th May.

Love it or hate it, Eurovision has become a traditional annual event. And since 2002 the contest has also been themed, to give it an extra focus. This year’s theme is “The Sound of Beauty”.

A total of 40 countries will participate in the contest, with 25 of those appearing in the final. Italy, Germany, France, Spain and the UK are already pre-qualified for the final. The other 35 countries will initially appear in one of the two semi finals, with 10 places in the final up for grabs in each.

This year the UK will be represented by Sam Ryder with the song “Space Man”, which he co-wrote with Grammy winning songwriter Amy Wadge and Max Wolfgang. Sam rose to fame during the 2020 COVID-19 lockdown when he uploaded various covers that quickly attracted attention and gained him millions of followers. This resulted in him being voted TikTok’s most popular UK artist for two years running.

So, is this the year we are in with a chance of winning Eurovision? The last time we did this was in 1997. Sam Ryder promises that he will “sing my head off in a way the UK can be proud of”. So here’s hoping!

How did it all start?

Believe it or not, the Eurovision Song Contest started way back in 1956 in Switzerland. In 1950, the European Broadcasting Union (EBU) was founded, to promote cross-border television broadcasts in the aftermath of the Second World War. And it was the EBU that launched the contest 6 years later.

The idea of an international song competition was originally inspired by the Italian Sanremo Music Festival, and became a focus for increased cooperation and goodwill between European countries.

Eurovision started small. Only seven countries took part in the first contest – Belgium, France, West Germany, Italy, Luxembourg, The Netherlands and Switzerland. Each country was allowed two songs, and the winning song was one of the Swiss entries, a song called Refrain sung by Lys Assia.

Since then, 65 Eurovision song contests have been held, 52 countries have taken part, and 1,600 songs have been performed. The most frequent winners are Ireland with 7 wins, followed by Sweden with 6, and the UK, France, Luxembourg, and the Netherlands with 5 each.

How do you become part of Eurovision?

Of the 52 countries that have taken part in Eurovision, 27 of them have been winners. But how does a country become part of Eurovision? What are the eligibility criteria?

Some examples of participating countries that are geographically outside the boundaries of Europe are Armenia, Cyprus, Israel and Morocco. In 2015, when Eurovision celebrated its 60th contest with the theme of Building Bridges, Australia was also invited to participate, and currently has an honorary place until 2023.

This year, Russia has been excluded by the EBU from the Eurovision Song Contest due its invasion of Ukraine.

The UK has won Eurovision five times so far. The winning songs and artists have been:

Two of the above songs – Embers and Cry Baby – sadly achieved “nul points”. But they are not the only songs ever to have done so . . . .

In the history of Eurovision, there have been 37 “nul points” results in the final. The first country ever to receive nul points was Belgium, in 1962, with the song Ton Nom by Fud Leclerc. The two most frequent nul pointers are Norway and Austria who have each achieved the dubious honour four times.

The new voting system in 2016 initially appeared designed to prevent anyone getting nul points ever again. But sadly, the UK proved that to be incorrect with Embers by James Newman scoring nul points in 2021.

So how does the current voting system work?

There is now a split voting system with two rounds:

Viewers around the world can vote by phone, text or the Eurovision app. In the UK, voting is also available via the BBC website. Voters are not allowed to vote for their own country.

The ten most overall popular acts from each country all receive points. The top three acts get 12, 10 and 8 points respectively, and the remaining 7 acts get from 7 points for 4th place down to 1 point for 10th place.

At the end of the public vote, each country’s total is then announced on air.

Each participating country has a jury, which decides its top 10. Points are awarded in the same way as the viewer votes.

The public and jury votes are then added together to give each country their final score.

So now you know a bit more about Eurovision than you did before. But why is it still so popular? Many people claim to hate it but secretly are quite addicted!

Is it the music, the production, the choreography or the outfits? Or perhaps the tongue in cheek commentary – this year from Scott Mills and Rylan Clark on BBC 3.

Whatever it is that floats your boat, enjoy Eurovision this year. And may the best song win!

For more lifestyle and financial tips, and financial support including online loans, check back with us soon here at Minty Loans.